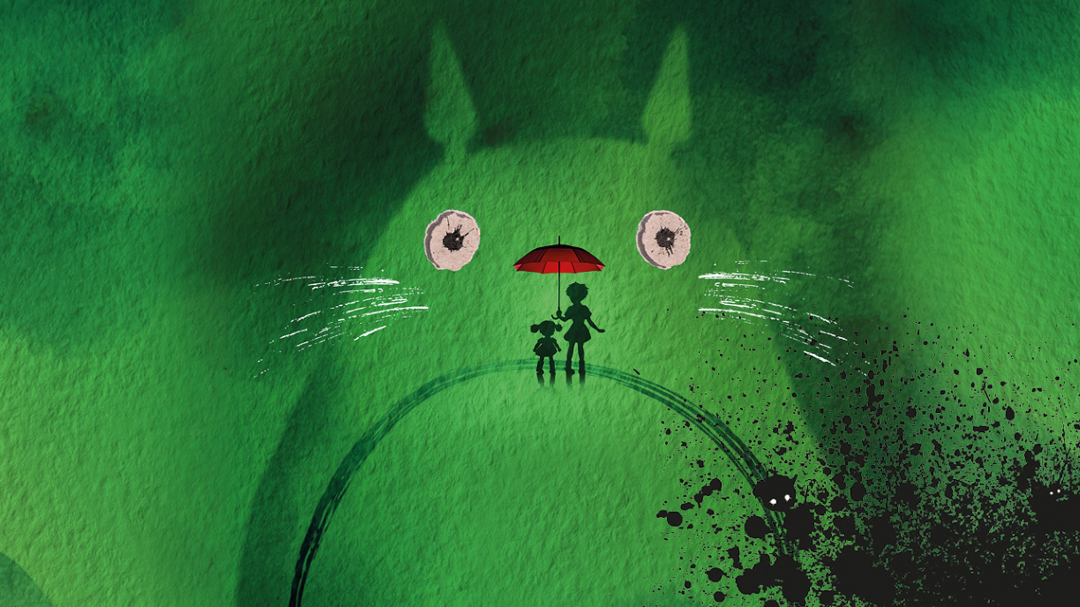 The worlds of Studio Ghibli and Jim Henson have collided, making the real world sound like a pretty magical place.

If you haven’t heard, My Neighbor Totoro is being adapted for the stage this year. Britain’s prized Royal Shakespeare Company (RSC), which is bringing this beloved animation to life, has its work cut out as the Studio Ghibli production will be its biggest work yet—even greater than its award-winning Les Miserables and Matilda the Musical productions.

Jim Henson’s Creature Shop knows more than a thing or two about taking cartoon characters and stories live-action, having created characters for shows like The Muppets, Sesame Street, The Dark Crystal, Teenage Mutant Ninja Turtles, and even Babe. That’s who RSC is now teaming up with to help reimagine some of the characters in the Hayao Miyazaki film, with renowned puppeteer Basil Twist as puppet master.

Which characters will get the muppet treatment remains a large secret, but there’ll definitely be some work by Jim Henson’s animatronics and visual effects studio to create life-sized puppet versions of Totoro and the Catbus, as confirmed by Deadline and The Guardian, the latter of which has had a tour of the Creature Shop.

Hats off to you if you can even out the skeletons of characters and props in these images:

The Catbus will also somehow “fly,” but the show’s director Phelim McDermott isn’t letting on how this will happen. “It’s theater magic,” he tells Deadline.

Meanwhile, the Guardian’s Chris Wiegand notes that the set will include a mix of handmade and digital techniques, keeping in faith with Studio Ghibli animations.

Some of the people behind the movie have also returned to help out for the stage version. Joe Hisaishi, the original composer of My Neighbor Totoro, is the executive producer of the project, while Studio Ghibli co-founder Toshio Suzuki will contribute hand-drawn artwork.

The production will include music from the original film, along with unreleased scores.

My Neighbor Totoro, which will feature performers of Japanese, East, and Southeast Asian heritage, will head to the Barbican, London, from October 8, 2022, to January 21, 2023.

[via The Guardian and Deadline, images via Royal Shakespeare Company]