HTC Unveils ‘Metaverse’ Smartphone, But Is It All A Gimmick? 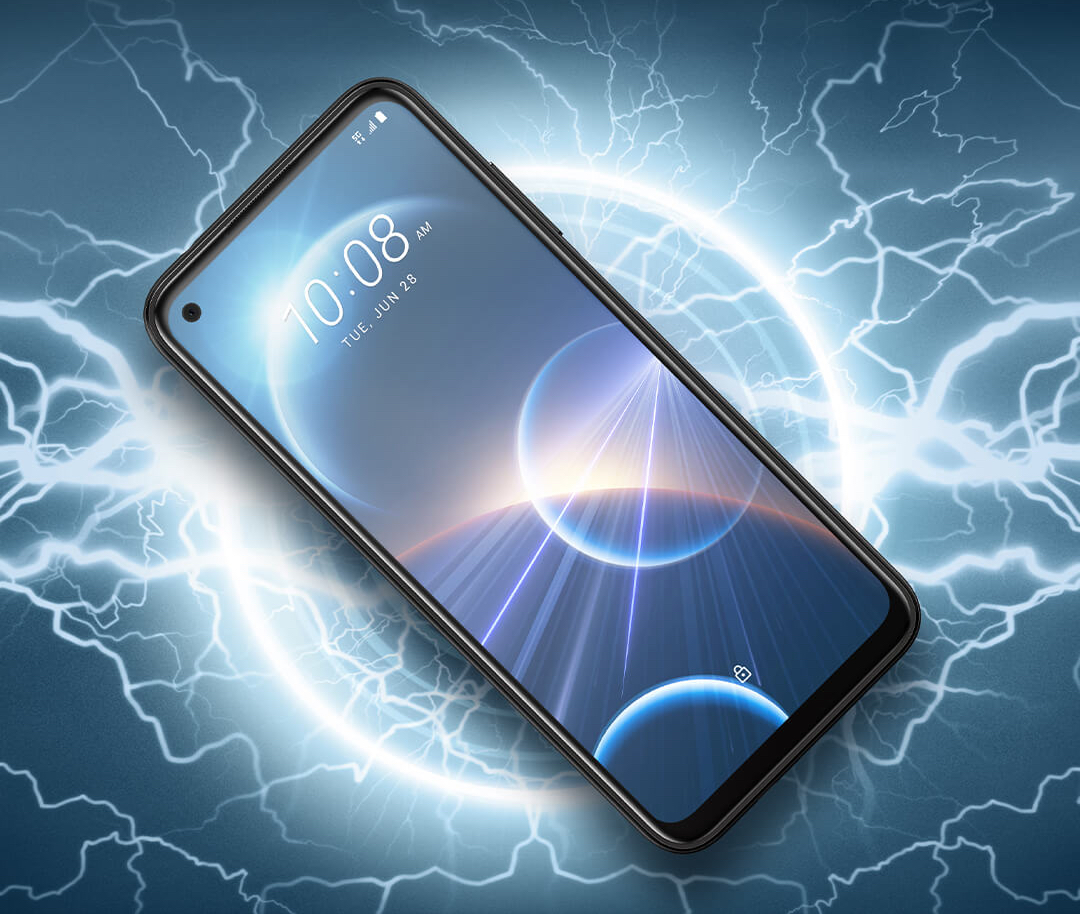 Sure, your smartphone can conjure up animated avatar versions of you, but will that even matter when the metaverse comes around?

Unlike your phone, HTC claims its new Desire 22 Pro—its first smartphone of the year—is built to “enter the metaverse.” 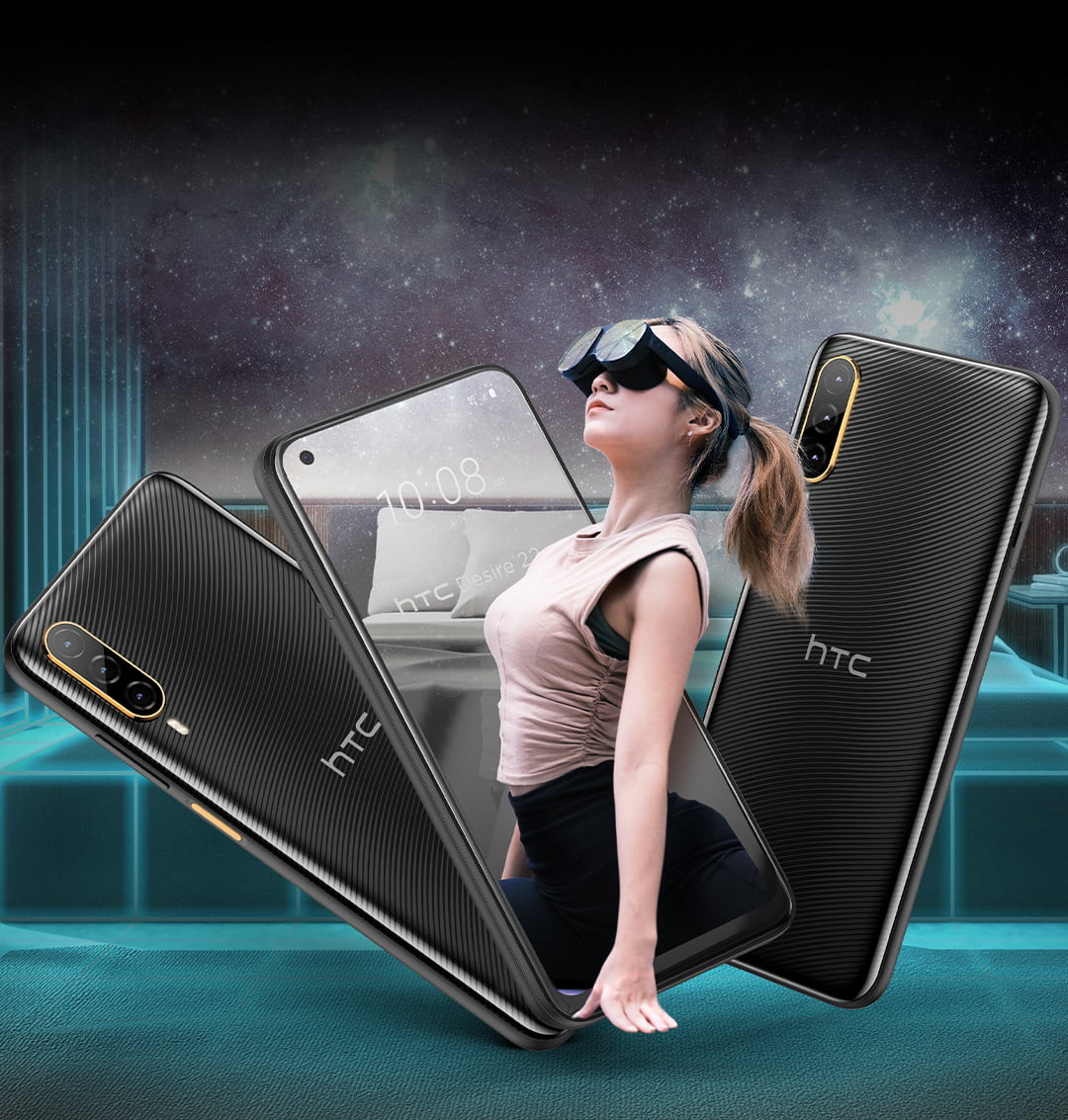 “Desire 22 Pro is the phone to carry you into the future,” the brand touts. “Designed for immersive experiences in a world where the physical, digital, and virtual interconnect—and with the capacity to run 2D and 3D content on extended reality (XR) devices. Get ready to add a new dimension to the way you live, work, and play.”

Well, it just looks like HTC hired some copywriters to fixate on a buzzword that’s being tossed around liberally these days. Because, as tech journalists have discovered, most of it is fluff with a light sprinkling of virtual-reality-focused features.

The Desire 22 Pro doesn’t have VR capabilities, but it is compatible with HTC’s Vive Flow VR glasses and doubles as a display and controller—which is like suggesting Nintendo Switch Joy-Con support turns the iPhone into an arcade machine. 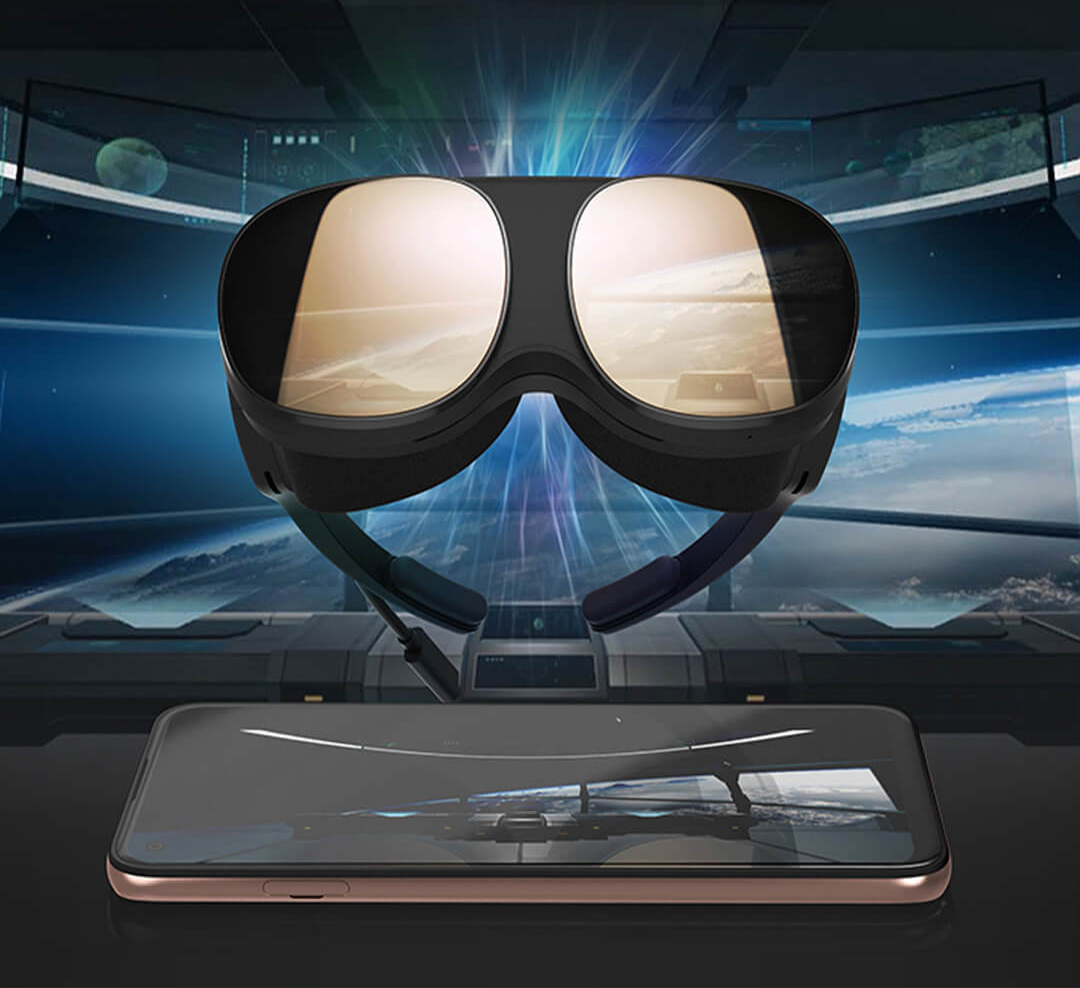 And it’s only a “feature” because the Desire 22 Pro has the Vive Flow controller app built in, while others don’t. Any Android phone with miracast, for that matter, can have this “support” if you download the same app.

Additionally, the phone is the first to house a ‘Viverse’ app, which enables you to “visit metaverse communities” using your browser if you do not own the VR headset. As per Decrypt, Viverse also includes a metaverse platform to manage cryptocurrency and non-fungible tokens.

Ars Technica notes that clinging onto the latest buzzwords to direct the next product is something HTC has been doing for years. In 2014, the brand announced an “Internet of Things” camera, which was a camera without a viewfinder. There was also an “Internet of Things” fitness band that never made it to light. Then came a “Blockchain Phone” in 2019.

If you’re just looking for an Android phone and aren’t too bothered about the metaverse stuff, the Desire 22 Pro will be available in both the UK and Taiwan. Preorders are now open for users in the UK, and the phone will ship from August 1.

[via Ars Technica and Android Police, images via HTC]