Banksy To Be Made Honorary Professor At A University In England 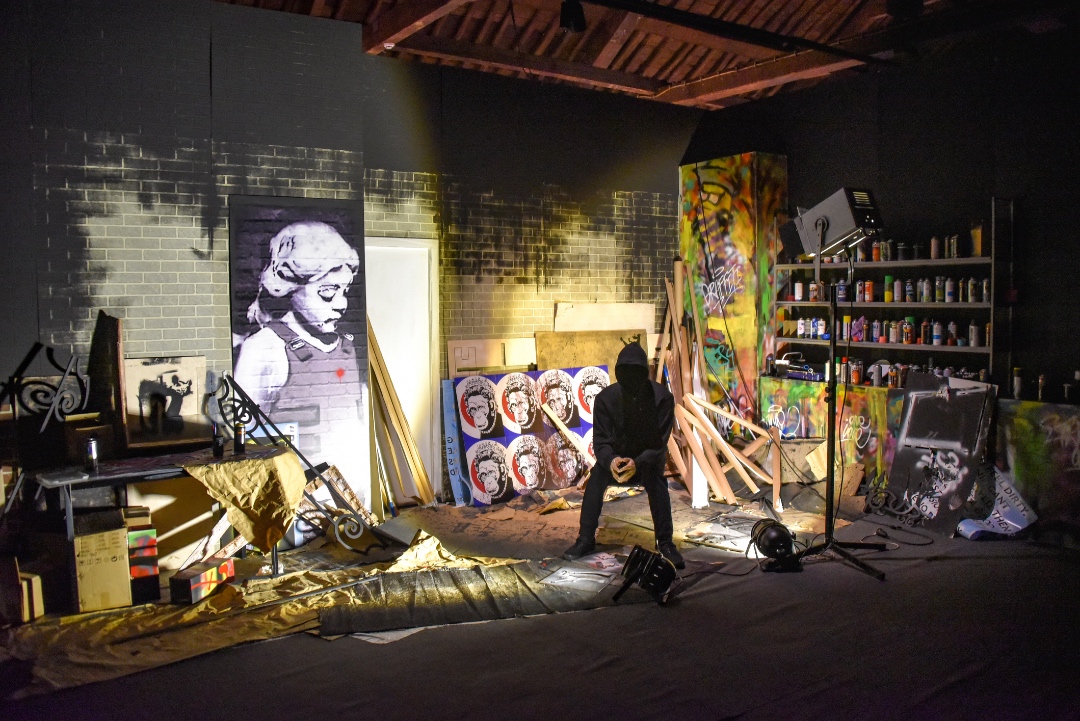 Balloon Girls and Boys, class is in session. Banksy, the elusive street artist whose name reverberates around the world but face remains a secret, is being appointed as an honorary professor by the University for the Creative Arts in England.

The art school is awarding the artist the title “in recognition of his humanitarian efforts and the impact he has had on the global arts scene,” according to the press release.

The graffitist, who first moved into the public’s peripherals in the 1990s, is noted for his stenciled commentary artworks against authority, capitalism, politics, and war—keeping his identity under wraps this whole time. Much of the artist’s work is carried out for goodwill; his Walled Off Hotel, with “the worst view of any hotel in the world,” raised awareness about the aftermath of the Israeli-Palestine Conflict. In December, he launched a fundraiser to convert Reading Prison into a refuge for art.

So, will Banksy don a pair of glasses and teach a lesson at the art school anytime soon? The answer, sadly, is no. The role is simply symbolic, acknowledging his impact in driving the art world forward and for being a source of inspiration in serving the greater good.

“Banksy is one of the UK’s best-known artists, famous throughout the world—an example that UCA students can look up to, who uses his talents to disrupt the status quo, while challenging us all to confront some of the key issues of our time: war and peace, inequality, and art’s role as a vehicle of social expression,” explains the university’s president and vice-chancellor Bashir Makhoul.

The Art Newspaper reports that Banksy has not directly shared his thoughts about being granted this professorship, but he’s accepted the offer.

Since Banksy will still remain faceless, he will not be present during the appointment of the title—officially ‘Honorary Professor of UCA’—at a graduation ceremony at London’s Royal Festival Hall on July 6. Standing in for the artist is an empty chair.

[via The Art Newspaper and University for the Creative Arts, cover photo 179921463 © Marktucan | Dreamstime.com]