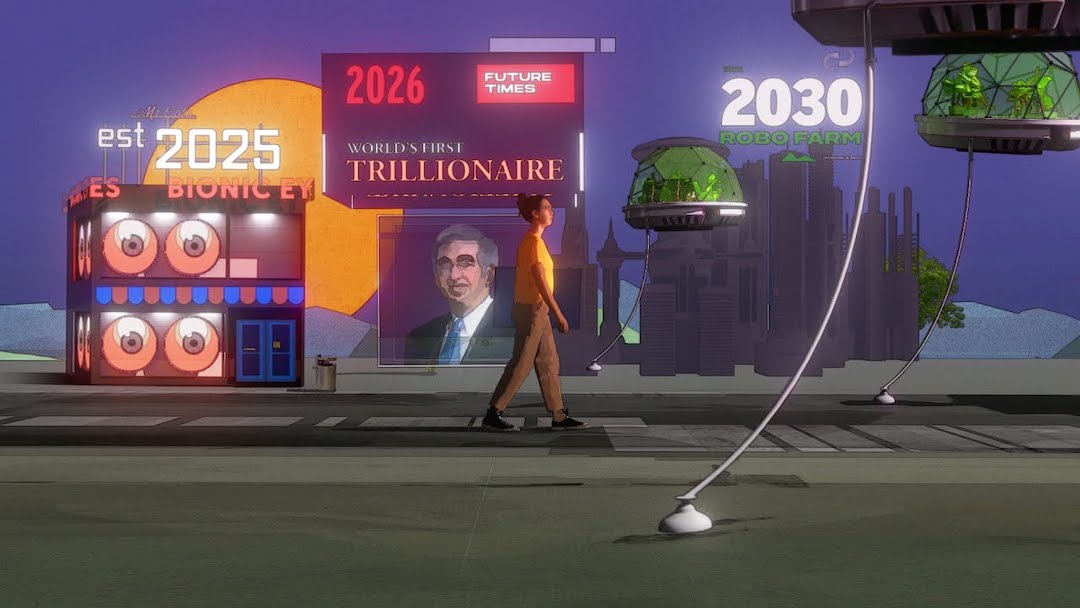 Bionic eyes, walks on Mars, and a Moon colony are all projects that are being worked on as we speak. As for gender equality, that’ll only arrive way further into the future.

Last year, the World Economic Forum projected that it would take 135.6 years before the global gender gap is finally closed. We’d sooner be living on the Moon than for gender equality to fully be achieved—imagine that.

A stirring new animation by UN Women Australia teleports viewers into the future, where all the technologies one can only dream of already exist. Yet, even in this reality, women still don’t feel safe.

Created by advertising agency The Monkeys and FINCH, with support from UM and Edelman Australia, the film imagines a woman leaving a protest march in the present and trudging into the future. In spite of the revolutionary inventions that surround her, she continues to be objectified and harassed.

As a touch of authenticity, the protagonist is based on a real woman, who was rendered with AI techniques by film collective Assembly. Motion design director Jonny Kofoed directed the film.

[via B&T and Mumbrella, video and cover image via UN Women Australia]