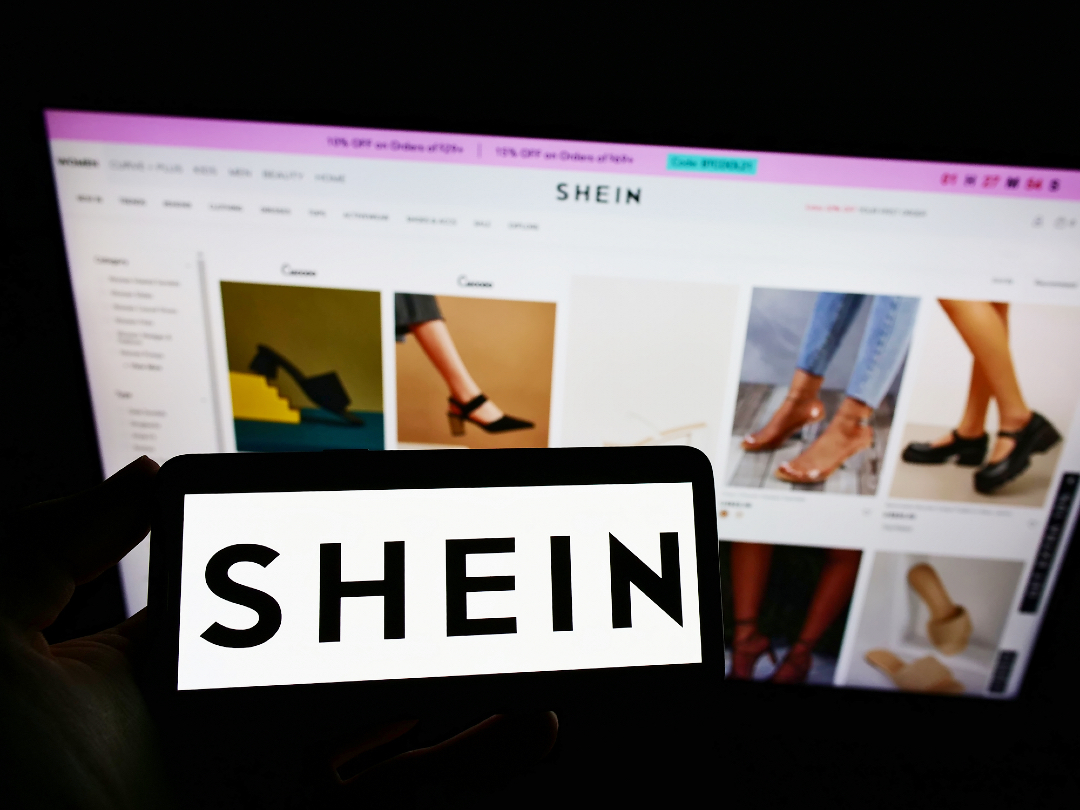 Often called out for copying artists’ designs, and most recently being at the center of a scandal involving “help me” messages allegedly printed on its labels, Shein has once again dragged itself into a faux pas. The fast-fashion e-commerce giant is being sued for more than US$100 million in damages for copyright infringement of one artist’s copyright-protected work.

As reported by the Jacksonville Daily Record, Florida-based freelance illustrator Magdalena Mollman—known online as Maggie Stephenson—filed a complaint against the China-based retailer at the US District Court for the Central District of California on June 15 for appropriating her work without her permission, and then selling the copies for cheap.

Stephenson, who was born in Poland and grew up in Germany, bases her art on her European upbringing and travels. On her website, she describes her style as a blend of “rich textures, vivid colors, and shape play” to illustrate the human connection.

As per the lawsuit, Shein is being accused of misusing the artist’s “copyright-protected elements” and selling counterfeits of her art prints under the description “Abstract Pattern Wall Painting Without Frame” for as low as US$4. These illustrations were believed to have been taken from the artist’s Instagram posts from 2019 to 2021.

The news outlet reports that some, if not all, of the offending artworks are no longer available on the online shopping platform.

Stephenson does allow authorized partners to sell her work for anywhere between US$19 and US$300, but Shein is not one of those. Businesses who have been granted consent to sell her art include Urban Outfitters, Anthropologie, Sephora, Lucasfilm, ELLE Magazine, and Harper Collins Publishing.

In addition to over US$100 million in damages, the artist is seeking a permanent injunction of her works—meaning that Shein would no longer be allowed to use or sell her copyright-protected art—as well as US$25,000 for each violation.

The unfortunate thing is that Stephenson likely wouldn’t be the last artist or designer to have to stand up against the fashion Goliath for repurposing their work without consent.

Shein has a unique, digitized business model in which it takes control of everything from design to analytics and manufacturing. Its algorithm picks up on consumer trends and preferences in real-time, enabling it to produce clothing quickly to keep up with these demands. In its acceleration, it often ignores the need to recognize originality and ends up appropriating artists’ work.

Creators have been utilizing social media to sound the alarm on brands for stealing their art. With enough traction from the public, they could sometimes, but not always, have the counterfeits removed.